Did you know that Amazon’s Alexa ranking system, which is used to measure website traffic and quality, is being phased out? Yes, after 25 years of service, it is retiring. For those who are unaware, this is not your virtual pal Alexa. It is, instead, the gold standard for ranking websites across categories and geographies.

The Alexa.com team stated on their blog that retiring Alexa would be difficult. The team also stated that Alexa internet was founded 25 years ago. After two decades of assisting people in finding, converting, and reaching digital audiences, they made the difficult decision to retire Alexa.

The team also expressed gratitude to everyone who has made them their go-to resource for content research, keyword research, competitive analysis, and much more.

So now you know that our beloved voice assistant Alexa isn’t leaving. Alexa.com is set to retire in May 2022. 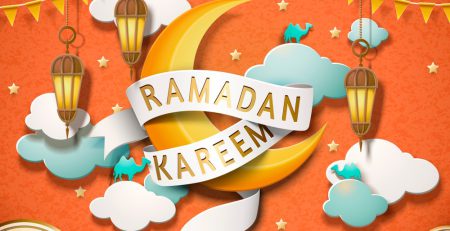 Nile Bits wishes a Happy Ramadan to Everyone

Nile Bits wishes you and your family a Happy Ramadan, may... read more 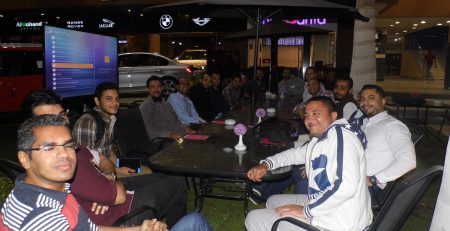 Nile Bits team is having dinner at Mencanta Burger 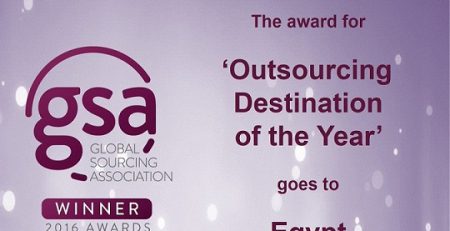 Egypt ranks first internationally for outsourcing services in 2016 by GSA

Egypt won the first prize in outsourcing services for 2016, after... read more 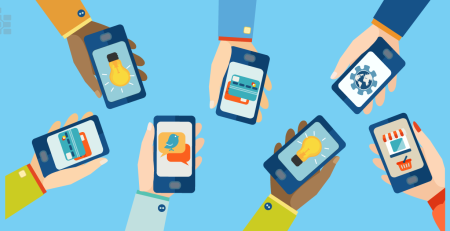 What is Mobile First Index and how does it affect SEO?

For the current generation, the ongoing advancement of technology, particularly mobile... read more 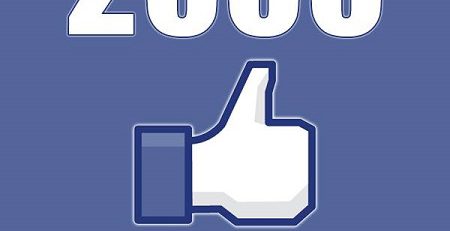 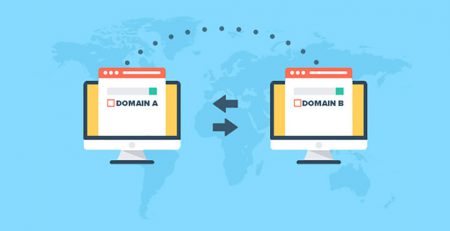 1. Map All Old Domain URLs To Their New Domain Versions  This... read more 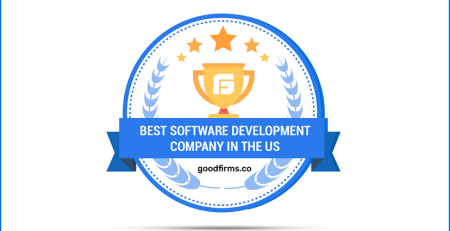 Digital solutions effectively improve your business’s productivity and eliminate all the... read more 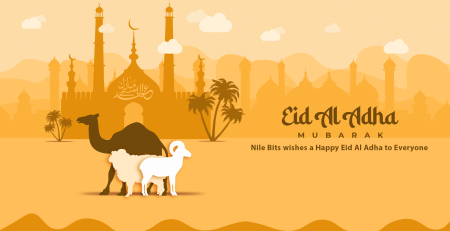 Nile Bits wishes a Happy Eid Al Adha to Everyone

May Allah opens the doors of happiness and prosperity for you.... read more 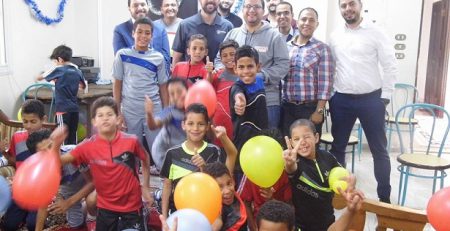