The Bloomberg Airport terminal in London was destroyed.
The world’s largest coffeehouse chain was forced to close stores in the United States.
The launch of a $1.2 billion military satellite was aborted.

Surprisingly, all of these mishaps have one thing in common: a software bug that causes product failure.

IT spending on enterprise software is expected to total around 483 billion US dollars in 2021, representing a 7.4 percent increase over the previous year.

The changing digital environment and changing customer demands encourage businesses to update software with new functions that may interfere with existing functions, affecting overall product performance and, eventually, the brand. To avoid this scenario, developers use high-quality QA (Quality Assurance) testing procedures, one of which is regression testing.

What is regression testing?

Regression testing validates the new code in the existing system and ensures that the software runs smoothly so that changes do not affect core software functionality.

The concept of regression testing is promoted by agile methodology. It is based on concurrent and continuous iteration of development and testing throughout the SDLC, allowing for quick delivery and the best end-user experience.

The best practices to bear in mind.

The foundation stone is developing a test strategy, which must include gathering test cases, inspecting areas for improvement, estimating execution time, and categorizing them based on which test cases can be automated and which must be manually implemented. Following these steps will result in effective testing results.

While a testing strategy is a good start, it is also important to perform checks that save testers’ quality time and effort, such as smoke and sanity tests. Smoke checks run non-exhaustive tests to validate the core software functions, while the sanity test validates minor changes in the code to ensure that errors have been fixed and no new issues have been introduced.

According to a recent study, more than 70% of businesses use automation in regression testing because it is a cost-effective and time-efficient way to ensure that the added functionality does not break the entire software. Every time a new feature or piece of code is added to the software, test automation is run.

One of the most important practices to follow is to update regression packs on a regular basis. A new feature is accompanied by a set of test cases known as a regression pack, which is written and drafted with the assistance of a requirement specifications document and must be updated with the software update for effective test results.

5.Continuous testing is a smarter way to test

While Agile and DevOps promote the concept of continuous integration and continuous delivery to accelerate software delivery, this shift left approach encourages testers to test and fail early, improve faster, and ensure quality software development while reducing costs and risks.

Businesses competing in this digital world want to deliver high-quality software quickly, in order to meet the ever-increasing needs of their customers. Regression testing in an agile environment enables such businesses to engineer next-generation software while maintaining product stability throughout the development stages. 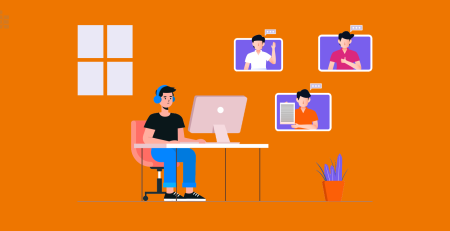 Many changes have occurred in the last decade, particularly for businesses,... read more 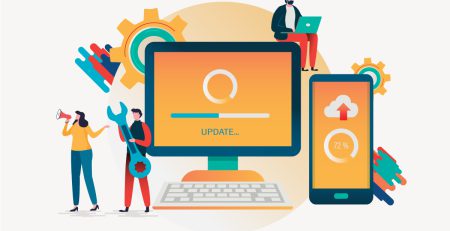 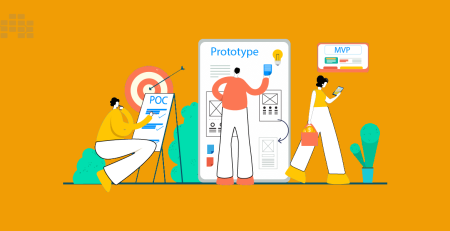 Are you a company considering ways to cut expenses for developing... read more 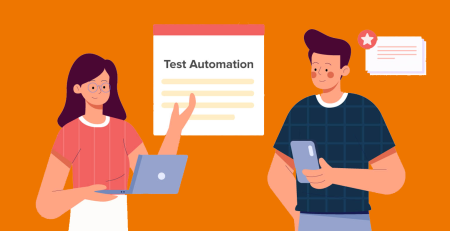 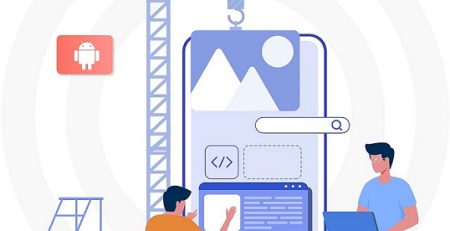 How to avoid mistakes when working on mobile projects

The seamless operation of e-commerce functionalities is facilitated by an API,... read more 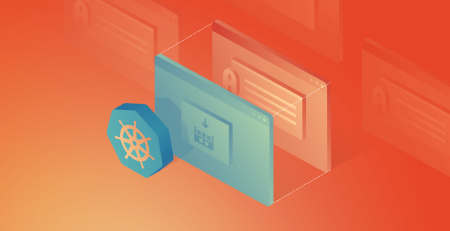 Containers are increasingly being used in modern applications to take advantage... read more 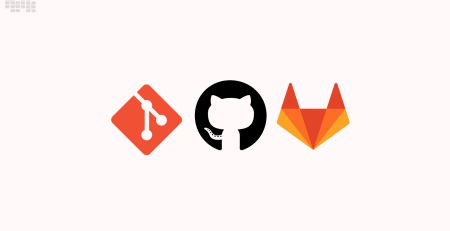 Both GitHub and GitLab are Git repositories that will help you... read more 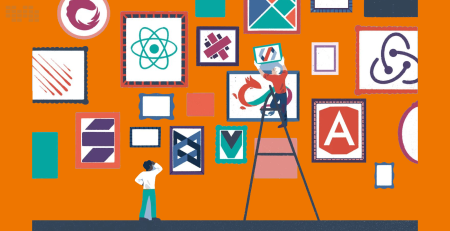 Nowadays, user experience is one of the most important aspects of... read more 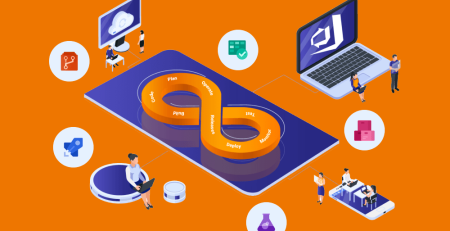 With the high volume of projects that teams today handle, it... read more 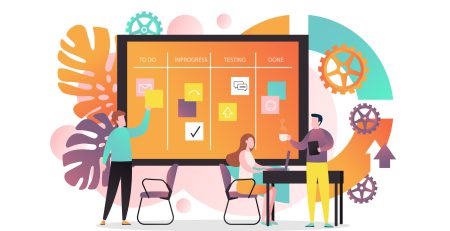