Skills That Every Backend Developer Should Have

Skills That Every Backend Developer Should Have

Backend development, as the name implies, is the creation of websites from the server side. While front-end developers are in charge of a website’s visuals, backend developers ensure that there is data and a website to work with.

A specific set of skills and knowledge is required for backend developers. Without these abilities, the developer may be unable to get the website up and running. It is critical to understand these so that you know what to look for when hiring remote developers.

This article will investigate these specific skills and knowledge.

Backend developers must be familiar with database management systems because they work with databases (DBMS). A website would have no content to display without a database, and elements may not function properly.

Database systems include MongoDB, Oracle, PostgreSQL, MySQL, and SQL Server. It is advantageous to be familiar with more than one DBMS.

The database will not be able to function without a server. As a result, it is just as important as using a database. To ensure flexibility, a backend developer must be able to work with a variety of servers.

Apache, Nginx, and Microsoft IIS are the most commonly used servers. Additionally, Linux is useful to become an administrator for these servers.

In backend development, this means they must be well-versed in algorithms and data structures. They would not have a complete understanding of what the code requires if they did not have this knowledge.

An Application Programming Interface (API) is essential because it enables the application to be connected live to the same application on a different device. Backend developers must understand how to do this and ensure that it works. If not, their app would not work properly.

A backend developer must be aware of possible security risks their application may be facing. They must take extra precautions to protect their website or application from breaches.

Backend developers, as well as other staff, are responsible for protecting their website, particularly client data. So, if backend developers can add additional security to their database, it will be better for them, their company, and their clients.

If you need outsourced backend developers, you should have no trouble finding them. Nile Bits will gladly supply you with what you require. Simply contact us to begin working with us right away 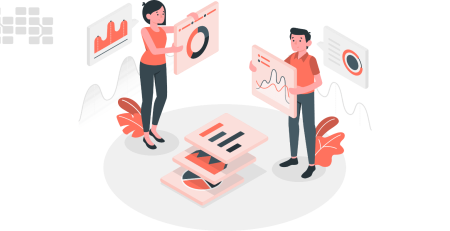 Everything You Need To Know About Data Analyst 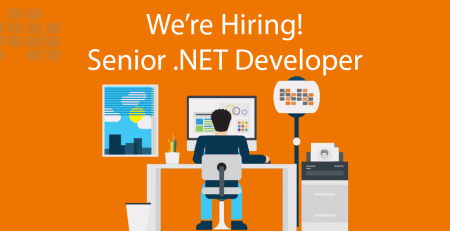 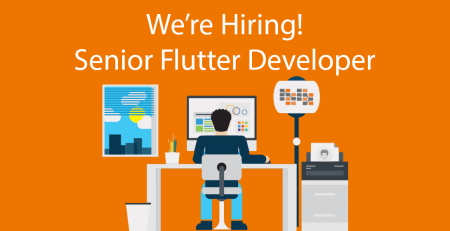 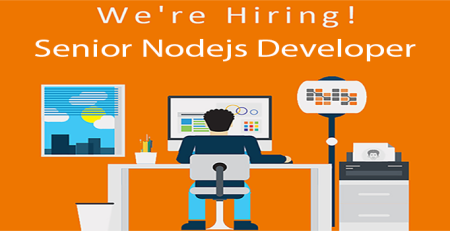 JOB DESCRIPTION: If you are excited to help millions of people to... read more 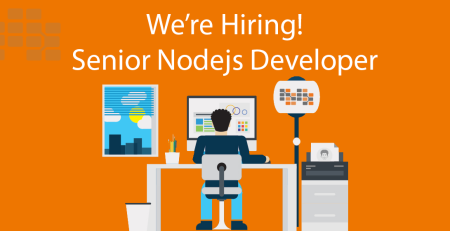 Company Description If you are excited to help millions of people to... read more 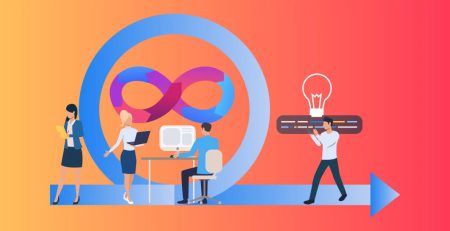 I'm not a fan of pitting ideas against one another. Our... read more 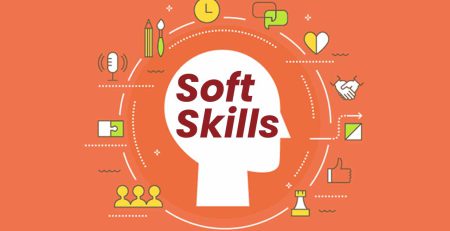 Soft Skills That Every Software Developer Should Have

Spending on enterprise IT software is expected to reach $550 billion... read more 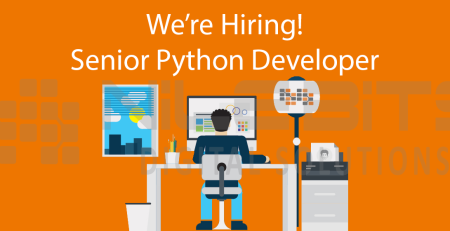 JOB DESCRIPTION: We are looking for a Python Web Developer responsible for... read more 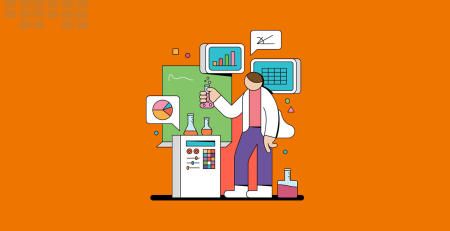 Data science jobs have been in great demand in recent years,... read more 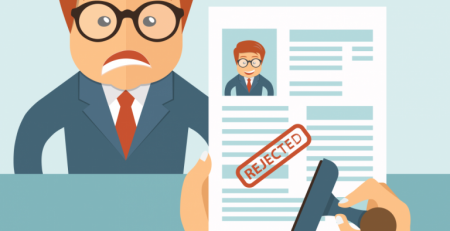 Do not be late or overdressed. For women wear only light... read more