NFC mobile payments are becoming increasingly popular as a way to pay for goods and services. But how do they work?

NFC, or near-field communication, is a technology that allows two devices to communicate with each other when they are close together. NFC-enabled devices can be used to make payments by simply holding the device up to a contactless payment terminal.

The payment is processed through the NFC chip, which is embedded in the device. This chip contains all of the necessary information to process the payment, including the account number and security code.

When the device is held up to the payment terminal, the NFC chip sends the information to the terminal, which then processes the payment. The whole process is quick and easy, and it doesn’t require any special hardware or software.

Contactless payment methods have become a measure of customer health safety and convenience as the fight against COVID-19 has had varying degrees of success. Sellers and merchants should consider this and evolve technologically to remain competitive in the market. Customers may be inconvenienced by out-of-date payment processing systems, which can also pose a security risk. This is where NFC contactless payments enter the picture. Let’s take a closer look at this technology.

NFC is an abbreviation for “Near Field Communication.” It is a wireless communication standard based on proximity that is designed for a shorter range (up to 10 cm) and high-speed data transmission between two devices. One device serves as a transmitter, while the other serves as a receiver. Each side’s device can be passive or active.

Because NFC is based on low-power technology, passive devices do not require a power source to receive and transmit data. Such devices include NFC readers, advertisement tags, and terminals, which are easy to use because they can be found almost anywhere. The main disadvantages of passive devices are that they cannot communicate with one another and cannot process data independently.

Active devices require power to operate and, unlike passive devices, can transmit, receive, and process data as well as connect to other devices. A smartphone with an NFC card reader is an excellent example of an active NFC device.

Contactless payment via mobile phone is the best application of NFC to date, as it is much faster than Bluetooth and much more convenient than a magnetic strip. NFC technology is used in mobile payment services such as Apple Pay, Google Pay, and Samsung Pay.

How Does NFC Work?

NFC technology is similar to Radio Frequency Identification (RFID) technology, which is based on radio waves to transmit and receive data. The main distinction is that NFC is based on a new set of wireless communication protocols and operates at a fixed frequency of 13.56 MHz.

To begin NFC data transmission, both the transmitting and receiving devices must be placed close enough to each other. The data is encrypted and transmitted via electromagnetic fields at the same time. The data may be returned by the receiver. This process is repeated until the transaction is finished. And it all happens in a matter of seconds.

One of the best NFC features is that passive devices do not require a power source to operate because they are activated by the electromagnetic field of the active device at close range.

NFC can function in three ways:

During the transmission process, NFC uses tokenization to encrypt data into unintelligible sets. It means that financial information is replaced with a random number, rendering it useless if stolen.

Fingerprints and Face ID, which are unique and cannot be replicated, also contribute to NFC security. It implies that the payer must authorize the transaction using biometric data. Because third parties cannot access financial information through smartphones, they are rendered useless.

How to Pay With NFC Mobile Payments?

NFC for mobile payments is simple to learn. If you want to use it on your mobile device, make sure it supports this feature. However, the seller must accept such payments as well.

Those who prefer Apple devices must use the iPhone 6 or later models to make NFC payments. NFC is also supported by iPads beginning with the Pro, Air 2, and third-generation Mini.

To use NFC, Android users must have a device running version 4.4 or later. This setting must also be enabled in the “NFC and Payments” section.

Once you’ve confirmed that your device supports NFC, you’ll need to choose a digital wallet to make payments; fortunately, there are a plethora of such wallet apps available. The final step is to enter your credit card information. Once completed, you can make payments by simply holding your smartphone near the receiving terminal.

Because of their security, speed, and convenience, NFC payments provide numerous advantages. Such benefits will drive further adoption of this technology as more customers realise how simple it is to use.

If you require an out-of-the-box solution, selecting the right FinTech software development team is critical. Nile Bits has the necessary expertise to successfully develop a financial digital product that meets all of the needs of the customer, including but not limited to cryptocurrency app development, blockchain, and NFC payments. 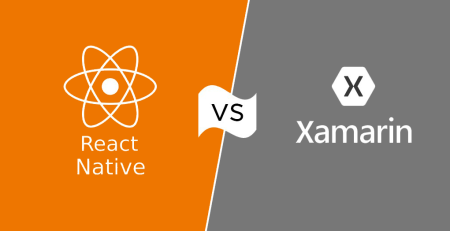 Choosing one of the best Mobile App development frameworks is a... read more 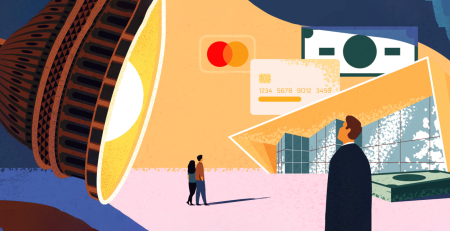 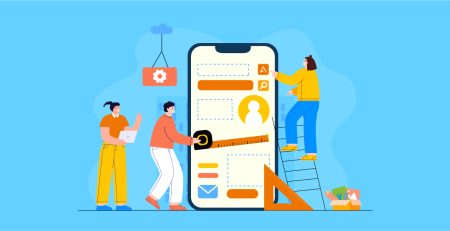 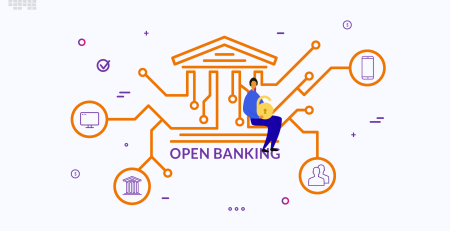 The phrase "open banking standards" refers to the laws and technologies... read more 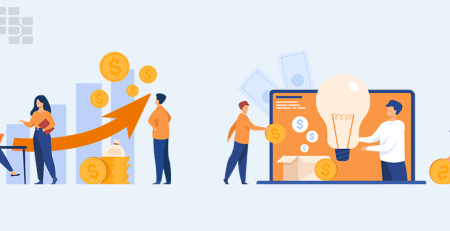 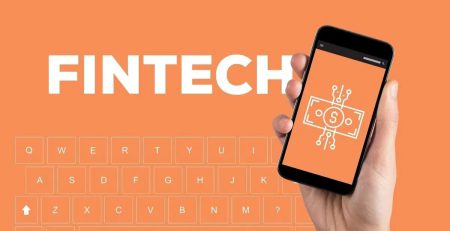 We have seen that money is the most important thing for... read more 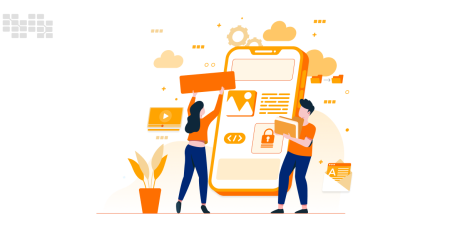 Why Your Business Needs a Mobile Application

A mobile application is an app that is designed to be... read more 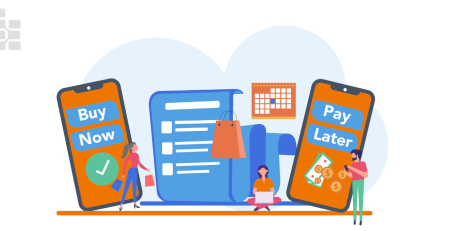