What is mobile application development?

The processes and procedures involved in writing software for small, wireless computing devices such as smartphones and other hand-held devices are referred to as mobile application development.

Today, the two most prominent mobile platforms are Apple’s iOS and Google’s Android. Apple phones and tablets come preloaded with essential applications such as a full web browser and the Apple App Store. Similar apps come preloaded on Android devices, and you can install more through the Google Play Store.

The only way to ensure an app performed optimally on any device in the early days of mobile apps was to develop the app natively. This meant that new code had to be written specifically for the processor in each device. The majority of mobile applications developed today are device-independent.

There was little, if any, code that could be reused from the initial development project if an app needed to be cross-platform and run on multiple operating systems (OSes). Each device necessitated its own mobile app development project with its own code base. Modern cross-platform tools share code across projects by using common languages like C# and JavaScript; more importantly, they integrate well with application lifecycle management tools like Jenkins.

Developers can now use a single codebase for Apple iOS, Google Android, and progressive web apps (PWAs). PWAs are designed to take advantage of native mobile device features without requiring the end user to visit an app store, purchase software, and download it locally. Instead, a PWA can be found through a search engine query and accessed directly through a browser, removing the need for e-commerce merchants to develop native apps for multiple mobile OSes.

You must first decide which type of app you will create before you begin developing it. Here’s a breakdown of various types of mobile app development technologies, along with details on each.

Native Applications. These apps are created with integrated development environments (IDEs) and languages for mobile operating systems such as Apple iOS or Google Android. Native apps allow you to customize required features, but they are more expensive than other technologies.

Hybrid Applications. These are web apps that function similarly to native apps. They are created using HTML, JavaScript, and Cascading Style Sheets technologies (CSS). Hybrid apps are less expensive to develop than native apps and can be created faster, but they lack the feature set of native apps.

Progressive web applications, A Progressive Web App (PWA) is a website that looks and acts like a mobile app. These apps are created using web technologies such as Facebook React.

Encapsulated Applications. Products like the Microsoft Power App drag-and-drop app creation tool allow less experienced developers to quickly create a mobile application. However, the lack of isolation from the core OS, OS lock-in, and the relative newness may cause issues.

Frameworks and libraries. You can use someone else’s reusable code to speed up the development of a mobile app.

Costs of developing a mobile app

The cost of developing an app can range from virtually nothing to millions of dollars, depending on the type of app and its intended use. The following is a breakdown of the price ranges for developing a mobile app:

No-code app builders. If the app only needs basic features, the developer does not need to know how to code. Free tools like GoodBarber, Appery.io, Shoutem, Appy Pie, and BuildFire allow you to create apps without having to learn Swift or other programming languages. Although these tools have limited functionality and cannot be used to create a game with no-code apps, the no-code approach will meet the needs of the majority of organizations.

Enterprise apps. With tools like Amazon’s HoneyCode, Mendix, and Microsoft Power Suite, the concept of Citizen Developer, in which anyone can build a mobile app, is exploding. These devices include drag-and-drop interfaces for connecting to data sources and managing content flow. The cost is usually associated with a monthly subscription of less than $50.

Mobile optimized website. Although it’s more practical to build websites for both desktop and mobile devices, the website content management tool you’re using will most likely have plugins for less than $100 that will optimize your website for mobile devices.

Complex apps. A native app is likely to be required for features such as 3D, gaming, or sophisticated artificial intelligence (AI). A complex app can typically cost $250,000 or more. The cost is directly proportional to the scarcity of mobile developers.

What is the mobile app development process?

The steps below should assist you in developing the framework for creating an app.

1.Develop your strategy based on the answers to the following questions:

2.Form your team. Do you need to hire a developer if you’re developing this app on your own? Are you a marketer? Will stakeholders from various departments (e.g., C-level, marketing, sales, IT) be involved in the development of this app for your organization?

3.Think about how your mobile app will solve the problems you’ve identified, as well as what features and functions you’ll include. Prototyping can be as simple as sketching ideas on a whiteboard or paper, or as complex as using tools like InVision, Balsamiq, or Adobe Experience Design. When creating your vision, keep the user experience in mind. This includes design, usability, security, and performance.

4.Create your product roadmap based on the findings from the previous step. This will allow you to develop a step-by-step procedure for evaluating your priorities and deliverables.

5.Choose app development tools based on your needs.

7.Create a prototype of your app so that you can show it to investors or other stakeholders. Use their feedback to improve app development and testing. This includes testing for functionality, performance, and navigational ease.

8.Once the app has passed these tests, it is ready to be distributed to users for official beta testing. Before creating a deployable version of your app, you must go through multiple rounds of review and incorporate user fixes.

Your app is ready to deploy once it has undergone the necessary testing and review. Create a channel for user feedback and provide ongoing support at this point. 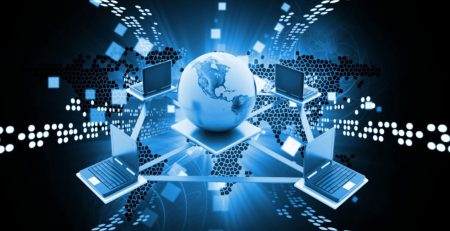 What is a Web Portal?

A web portal is a page that allows a user to... read more 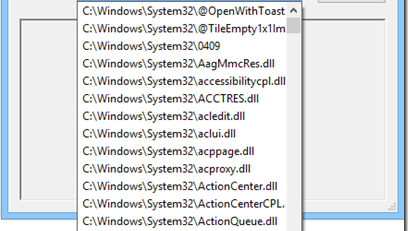 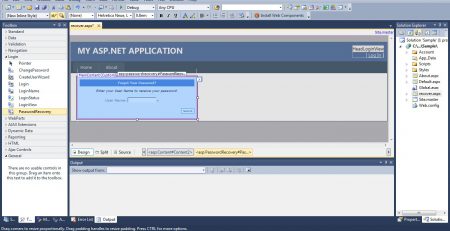 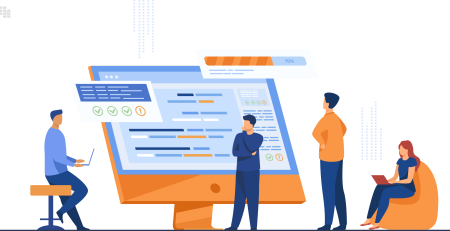 How to know if a date is in range between two dates in C#.NET 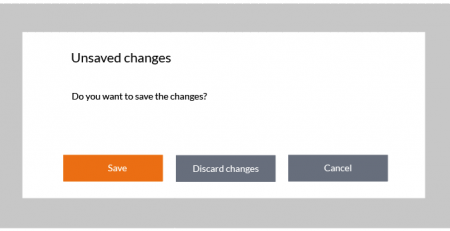 In rich client applications, it is easy to check to see... read more 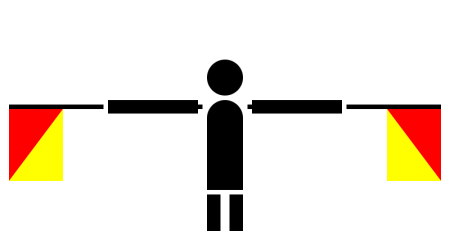 I got this unusual exception while working on an ASP.NET project:"Adding... read more

What is Azure DevOps?

Azure DevOps is a Microsoft SaaS platform that aims to provide... read more