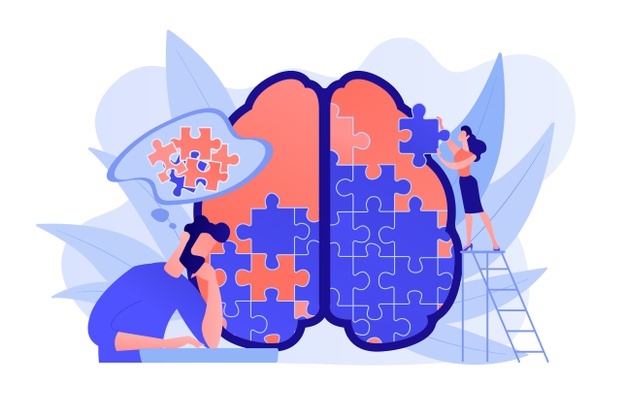 2.HUMANS ARE SOCIAL SO YOUR USERS

4.EVERY APP USER HAS CERTAIN LIMITATIONS

7.USERS ARE HUNGRY FOR INFORMATION

10.VISUAL APPEARANCE OF THE APP

Difference Between UX and UI Design

UX and UI are two terms that we often see them... read more

Agile management the future of the workplace, with squads, tribes, and guilds

Why is Odoo a good fit for the manufacturing industry

Reasons to hire .NET developers from an outsource development company

Monetization Strategies for Your Application

Difference Between UX and UI Design