The no-code platform solution is aimed primarily at non-programmers and business managers, allowing them to create efficient, scalable, and cost-effective business solutions on the fly. No-code is a game-changing advancement over the traditional approach to app development. It eliminates the intermediary (the developer) who sits between the app and management. It eliminates months of planning, multiple interactions between management and developers, and significant testing by quality assurance experts in order to get the product correct.

Is No-code a new concept?

Certainly not. Dreamweaver, a no-code platform for building websites, was invented by Macromedia in 1997. Visual Basic and Access (both released in 1992) automatically produced user interfaces from a database. Since 2003, WordPress has existed as a content management system and low-code platform.

It’s interesting to note that despite the fact that no-code software has been around for more than two decades, it has not replaced coding. They come and go instead, or they work alongside traditional coding.

Is No-Code Software Development the Way of the Future? Will that be the end of coding as we know it?

As the popularity of No-code software grows, IT professionals are questioning if it makes sensible to delegate application development to non-programmers. There are also concerns that these platforms will replace coders and put an end to professional coding as we know it.

No-Code will never replace traditional coding and here are the reasons:

No-code solutions are only appropriate for firms that provide straightforward solutions. Everything works only if the no-code software vendor’s configuration is followed. Traditional coding provides more precision and inclusion than no-code solutions.

The no-code platform gives templates that the user can customize to meet his own style. Regrettably, they are unable to provide every single exact function required by a company. It restricts the user’s alternatives because he must either make due with the components supplied or seek extra assistance, which will cost more money.

Traditional coding takes into account all of a company’s intricacies, including security, database, and features. Large and complex businesses cannot be established on no-code platforms because they would be limited to the vendor’s model, customizations, and themes.

It’s also worth noting that no-code platforms demand business solutions to be very particular and stringent in their requirements. It’s also a good idea to do some research on the various no-code vendors. This is done to align a company’s requirements with what a vendor has to offer, as not all vendors have the same characteristics.

The most common concern about employing no-code platforms is vendor lock-in. When an app is attached to a certain vendor, it must work within the vendor’s constraints, integrations, and provisions. No-code manufacturers have yet to implement cross-compatibility. It can be difficult, if not impossible, to move from one vendor platform to another. If you’re using one vendor and it doesn’t have a feature you require, it’s doubtful that you’ll be able to integrate that functionality from another vendor. You’d have to start over with that other vendor’s program.

Some no-code suppliers do not generate source code, while others generate complicated source code that is nearly impossible to update or maintain outside of their platform, thereby locking you in.

Traditional coding, on the other hand, is developed for maintainability and portability, making it a popular choice among many.

No-code software is not built on no-code platforms

No-code platforms, ironically, are not built on no-code platforms. Professional developers construct their software, which is built using software processes and actual code to generate software that others can build on. These programmers will also be responsible for maintaining, upgrading, and scaling the no-code software as needed.

Because they rely on cloud technologies, no-code solutions have a wide reach and must cater to users who want to build apps on top of apps. A no-code platform can’t interact with another no-code platform. Because software experts are required to construct and manage these systems, coding cannot be eliminated.

No-code platforms aren’t equipped with a database administration module. This must be done through a third-party program, which may be poorly integrated, making saving and accessing structured data problematic. It also exposes data to a wide range of sources, putting it beyond of a company’s control.

These companies do not compel the designer to consider security or follow security procedures. Most no-code providers are secure on their end, however entrusting application development to a non-expert might lead to system breaches.

Although no-coding platforms were designed with non-technical people and non-programmers in mind, they cannot be used by someone who has no understanding of how apps work. Attempting to create an app with a no-code vendor necessitates some technical understanding of how a mobile or web app works (these are the two major applications built on no-coding platforms). Users with little prior expertise will design an application/interface that is clumsy, complicated, and hard to use.

The user must also understand how a specific vendor operates and how the various components can be combined to form a comprehensive application. Learning this, however, takes significantly less time (even in hours) than learning to code.

One of the greatest selling points for no-code is its cost-effectiveness. However, these systems are as expensive as, if not more so than, traditional coding. They hide their costs behind many plans, such as free (limited) plans, premium plans, team plans, agency plans, plans with additional perks, and so on, causing the user to spend more in order to receive the finest service. Some third-party integrations are also not cheap, putting the user at a disadvantage. 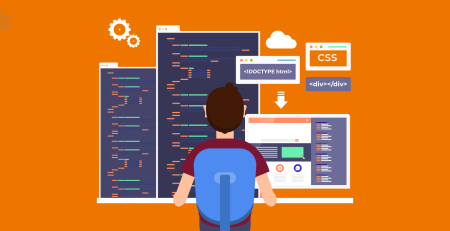 Is it better to use this plugin or that library? Should... read more 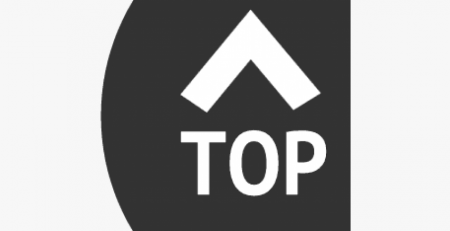 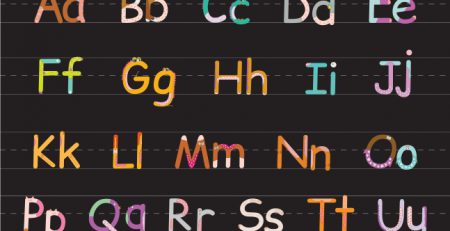 String functions StartsWith and EndsWith are case-sensitive in .NET

Did you know that String functions StartsWith and EndsWith are case-sensitive... read more 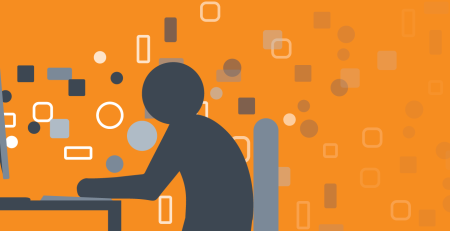 The process of restructuring an application's code without changing it is... read more 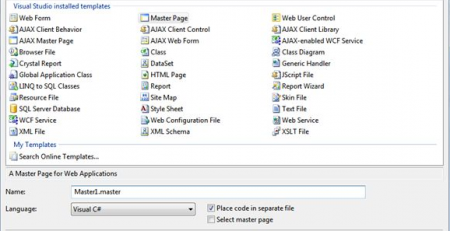 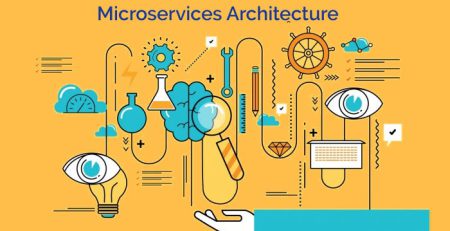 Moving from Monolithic to Microservices Architecture

What is the definition of a monolithic application? An application that can... read more 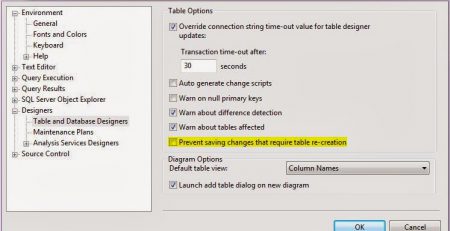 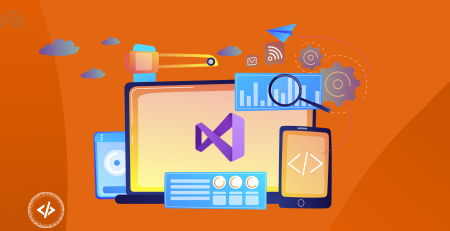 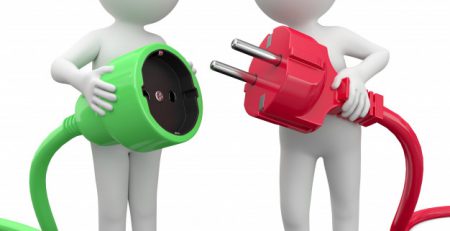 Sometimes you may want to get rid of all the open... read more